I thought it about time I reveal a little more about who I am. It is easy to forget there is a person behind the blog when you read so many, and I thought I would share 11 things about me, you might not know, a bit of an opportunity to get to know Nicole. 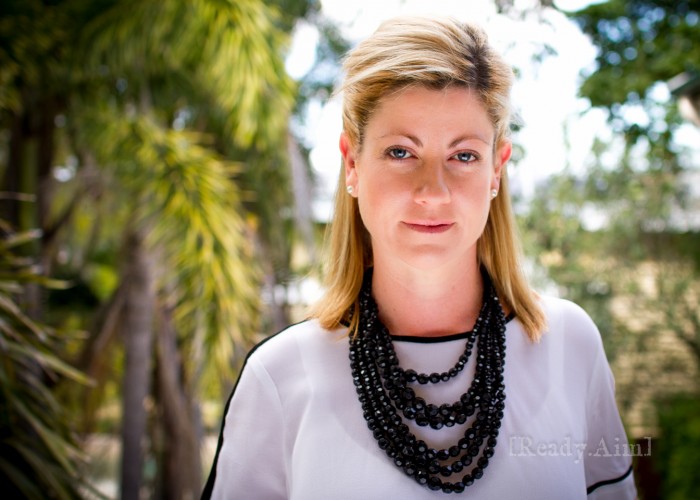 This week I am linking up with Essentially Jess for IBOT.