Cash flow is king for small business. It can make or break a business in the blink of an eye. Cash flow or the lack there of has nearly broken our business on several occasions. The lack of cash flow could mean bills don’t get paid. But what do you do what you can’t pay your bills? Let’s look at a case story of our own, and then I’ll explain how we dealt with it. 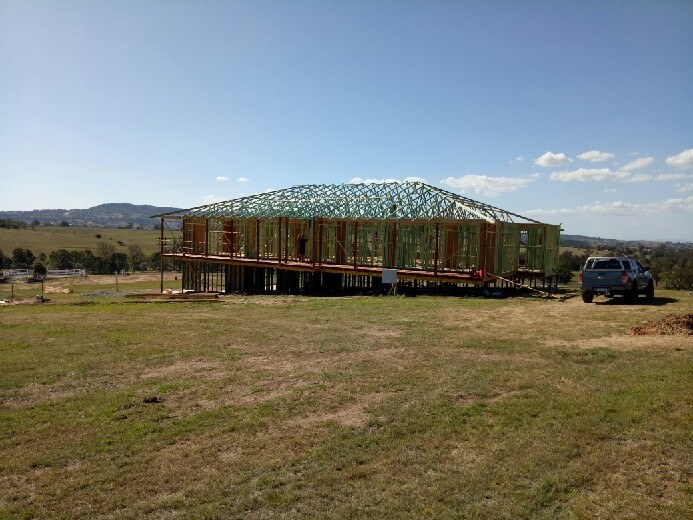 Just prior to Christmas last year, we were gunning really hard to meet a couple of targets, specifically this meant we had to get a house slab down, as well as windows and cladding in on another job. These two jobs were the precursors to major draws. When you are the builder, the contract you have with your client, allows for several major draw invoices during the duration of the job. While these are rarely weighted in a way that allows for great cash flow, when your accounts are set up well, generally you can get through.

These two major draws were crucial for us to be able to pay the bills we needed to pay, and I’m not frightened to say those two draws were worth more than $100k. As Murphy’s law, would have it, we met neither of these targets and it wasn’t our fault. On one job, we had a storm that broke every window prior to it being installed, which meant for that job we were at a standstill until we could order a new set of windows. (which only arrived last week) and on the other job a mistake made by a third party, meant we could only get footings in prior to Christmas. So, in short, through no fault of our own, we were more than $100k out of pocket going into Christmas with a 3 week shutdown. 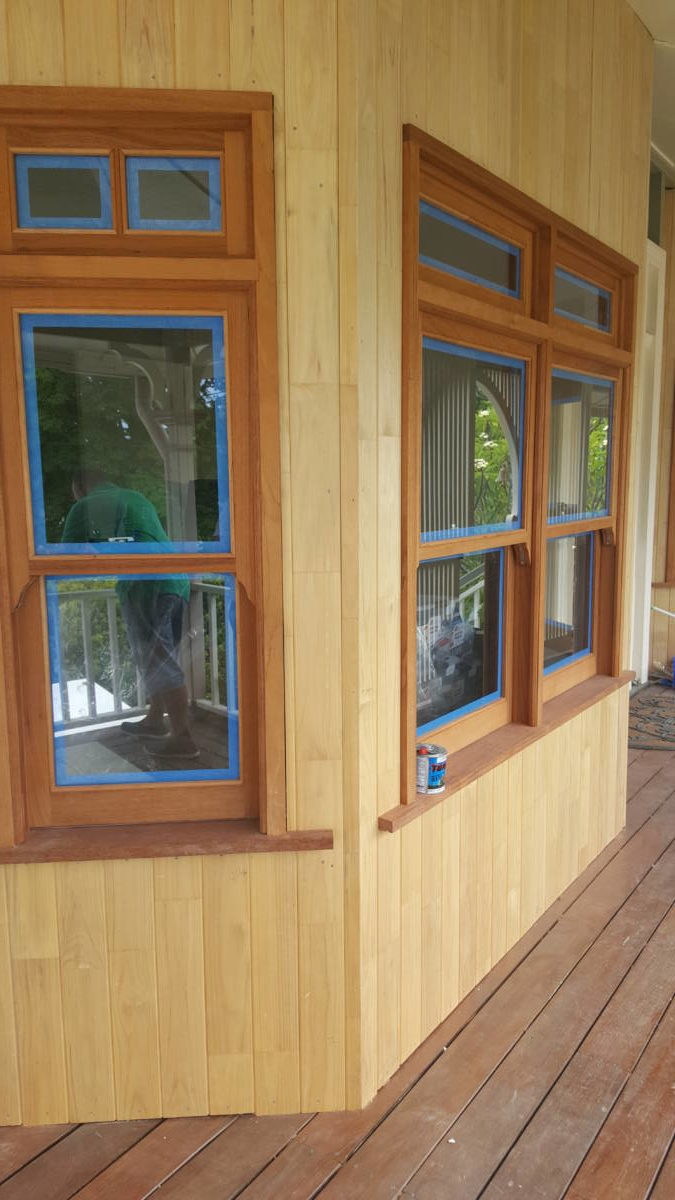 The issue here is we had bills to pay in excess of the money we were due, and no way to pay them until the invoices were paid, and I don’t mind telling you, they still have not been paid. So, what did we do?

Panicked, cried, panicked, opened a bottle of wine, draw all the money out of our mortgage to pay as many people as we could, panicked, cried had another bottle of wine and then we began to plan. This is a common issue in construction, as the invoicing draws are weighted for the clients and bills need to be paid before we get paid, so although there was a lot of panic, we did know what to do.

There are two tips I can give you, answer your phone and be proactive. I cannot change the fact I have no money, I cannot re-mortgage my house, I cannot find money I don’t have, BUT I can be honest with my suppliers and subbies and ask for extension and forgiveness. Most people just want to know they will get paid, even if that means a wait. 95% of our subbies and suppliers are happy to wait for their money, so long as they know we have a plan and will pay them asap. For us that means we outline what we are expecting to our debtors and then let them know a proposed payment date. This may mean that we part pay most people in order to get them some money.

Most importantly is continuing to answer your phone. As difficult as it may be, communication is key. Be honest, upfront and respectful of their feelings. Be brave, this is a common issue, your debtors will be no stranger to it, allow them to help you.

Are you a small business owner? Have you have difficulty paying your bills?

Linking up with Kylie Purtell for #IBOT