Levels in their various forms have been around forever. The spirit level was invented in the 1600’s by a gentleman called Melchisedech Thevenot, however prior to that water levels were commonly used. As well as the often used spirit level, the original water level, other levels such as a Reed level or a Line level have also been used. 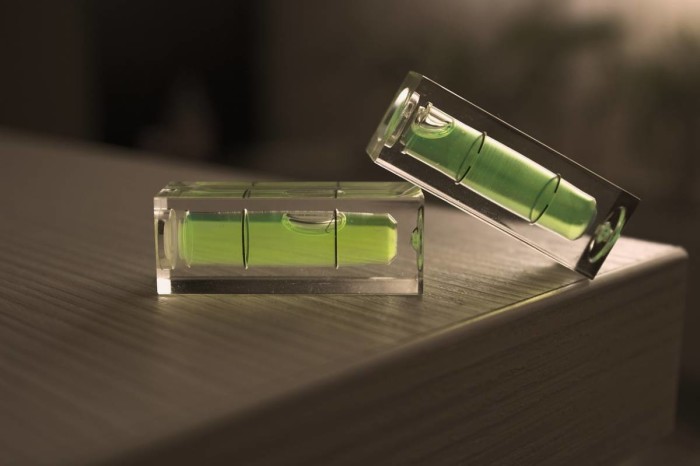 The spirit level is the most common level used in carpentry, generally made from aluminium or steel, with a looking glass that holds usually alcohol, with a bubble inside. When placed on the surface to be checked, the where the bubble sits, indicates if the surface is level. If the bubble sits in between the two lines, it’s level, simple as that. 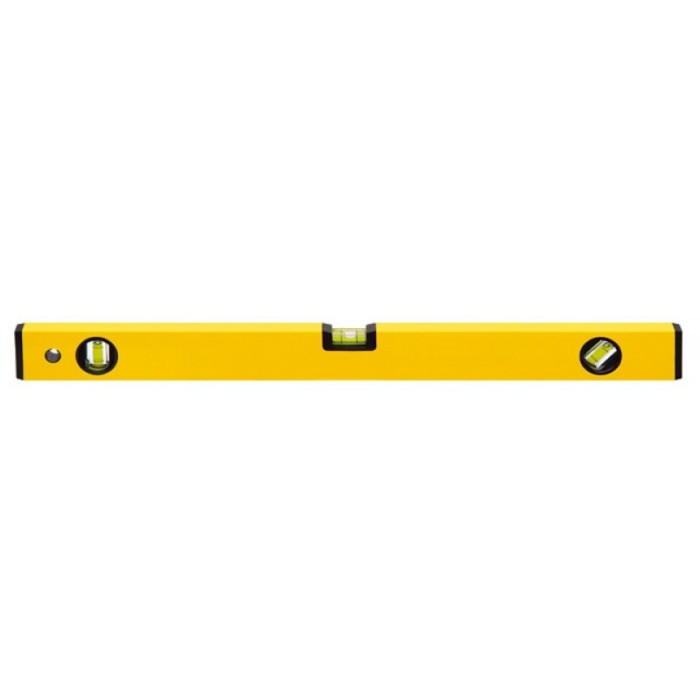 A laser level is a device that is mounted on top of a tripod and runs on battery power.  It spins around and projects a laser beam of light which hits a receiver from a distance.  The operator of the laser level listens for a series of beeps to let them know when thing are level.  These are commonly used in excavation, concreting and ceiling framing where a larger area is needed to be levelled.

These are just 2 types of levels commonly used in the building industry.  What other levels can you think of that might be used in building or other industries?