This weeks tech talk is a little different to all the others. I really want to address stereotypes, and how they impact all of us. I have two stories I’d really like to share, both of them personal experiences, and one of them also touches on something I hear nearly every day.

I recently had an experience with an Interior Designer, that was nothing short of negative. Although this person was here to help me, I cannot recall a time where they listened to what I said. As I client, I believe that being heard is the most important part of any client, professional relationship. The experience got so negative, that we parted ways, and I was left feeling discouraged, disappointed and unenthusiastic.  Basically, I lost my confidence and the interior here suffered. This week, I plucked up the courage to call on a interior designer friend, just to confirm I was going in the right direction with what I was trying to achieve. What a difference this experience was. Right from the beginning I was heard, I did the majority of the talking, the designer did the listening. Some thoughtful suggestions were made and when she left, I felt empowered and enthused, exactly as I should. 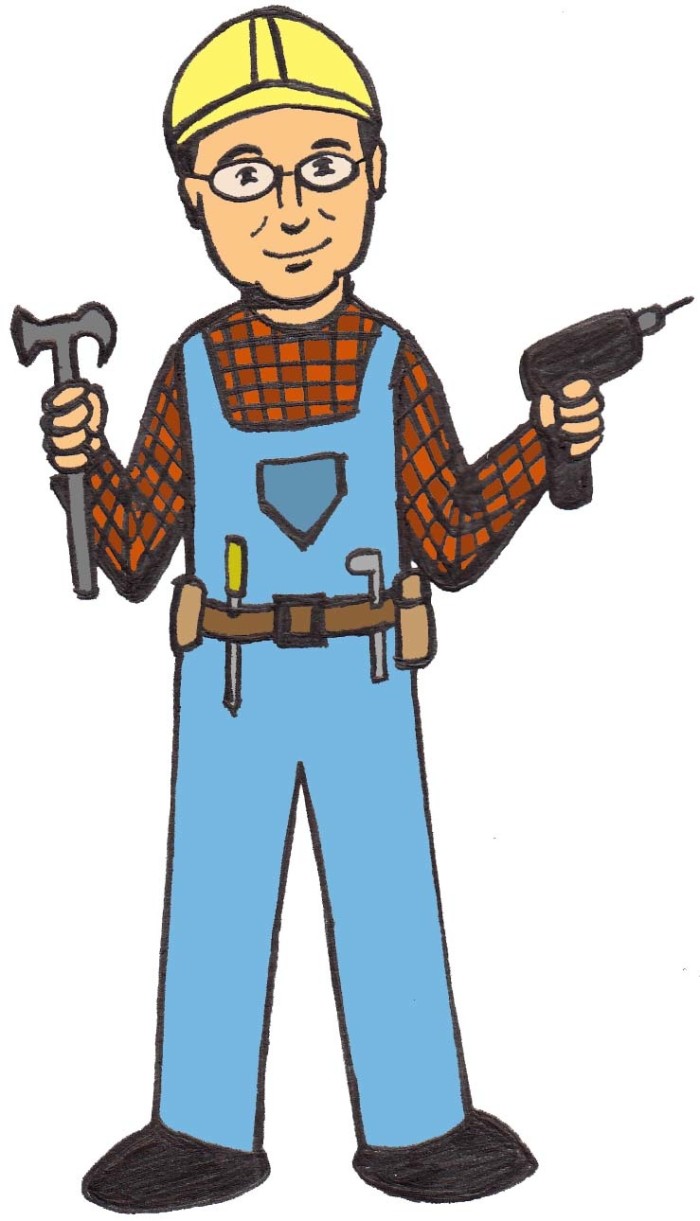 A potential client contacted me last week, this client was looking for a builder to quote an extension, they didn’t yet have plans, but did have a firm budget and were looking for advice. This same client had already contacted several other builders about the same job. Out of those builders, one didn’t show up for the quote, one didn’t even call back and one came to do the quote, but never provided the estimate. These poor clients were being shafted left, right and centre. They were quite nervous that we wouldn’t show up, and that we wouldn’t want to look at doing a quote without firm plans. This was very far from the truth, not only did we show up, we were there on time, ready and enthusiastic to help these lovely people build their dream.

The point I am trying to make here, is that one bad builder, designer, or other tradesperson, does not mean all are bad. Builders and tradespeople in particular have reputations for not being on time, not showing up, generally a poor attitude. This is not the rule, but rather the exception.  Most tradespeople will service you as you expect, and if they don’t, you should never be concerned about ending that relationship and finding another tradesperson.

Even I fall into the trap of generalisations and assuming that that generalisation is true. Mostly it isn’t, and if someone does let you down, they should be told so, likewise if someone exceeds your expectations, be sure to let them know.

Have you had a good experience with a tradesperson?