I have three boys, three rather active boys, three sweaty, smelly boys, who on a bad day, can stink out the whole of their end of the house. These boys, though consumed with personal hygiene, cue many, many hours in front of the mirror grooming themselves, just don’t smell good after a few games of football. Don’t even get me started on what they are like after a morning at the gym.

For this reason, the boys have a bathroom all to themselves, somewhere for them to monopolise the mirror without upsetting the girls, somewhere safe for them to pose in front of the mirror as they are prone to do, and to be frank, at the end of the day, it smells. Think sweaty socks, smelly shirts, football boots and wet towels….yuck! 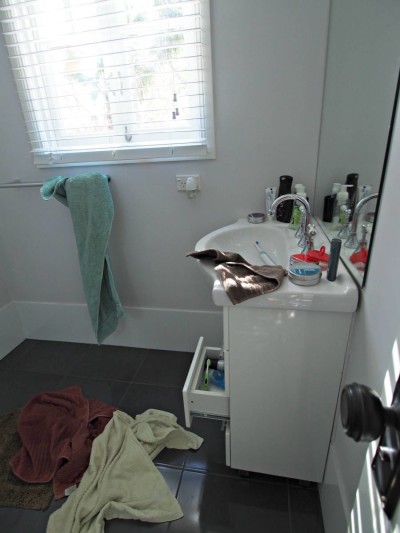 This has always meant open windows, smelly candles and lots of glen 20 spray, but of course this doesn’t always cut it. Often the smells kept wafting up the stairwell anyway. That was about to change…….a rescue package arrived that had me super excited.

A hero has landed in the bathroom of smelly boys, a true superhero that is here to banish nasty smells and boy odours. My new friend a Home Fragrance that not only captures the bad smells and sends them to jail, but restores law and smell order, by infusing our home with beautiful fresh smells. This tiny package, packs a punch, while sitting quietly on the wall virtually unseen. 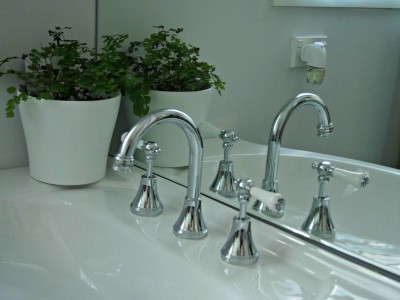 Back off Batman,  shove over Superman and crawl away Catwoman, Life Scents is the new superhero in town.

I am fortunate enough to have a Airwick package to give away to one lucky reader, comprising of 1x Premium Aerosol, 1x Electric Diffuser and 1x Diffuser refill with a total value of $30.This giveaway is open to Australian and New Zealand residents only. Simply follow the rafflecopter prompts below to be in the running. The winner will be drawn and contacted by myself on Monday 10th August.

Do you have a superhero in your bathroom? Any other tips for banishing smelly boy smells?