George Brockwell Gill, had a career in Ipswich as a prominent architect spaning 55 years. Born in 1858, he passed away when he was 97 years old in 1954. Only the Saturday before he passed, he was well enough to vote in the local election. Had he not passed away, he was due to celebrate his 70th wedding anniversary with his wife, who was 94 years old. Mr Gill, had only given up his morning ritual of a surf 3 years prior to his death.

George Brockwell Gill, designed many of the most notable buildings in Ipswich, from private homes to halls, schools and even a technical college. We fell in love with our home, long before we knew he was the architect, even before we knew we had a connection with him.

Three years prior to finding our home, Adam and I were married at the most beautiful old homestead, Woodlands of Marburg. At the time, we organised a tour of the homestead and its grounds for our wedding guests, being a typical busy wedding day, we never got to hear of the homesteads history. We did make a promise that we would be back, but still to this day haven’t made our return. When we learnt of the architect of our home, we immediately googled his body of work, and low and behold, Woodlands of Marburg, was one of his creations. 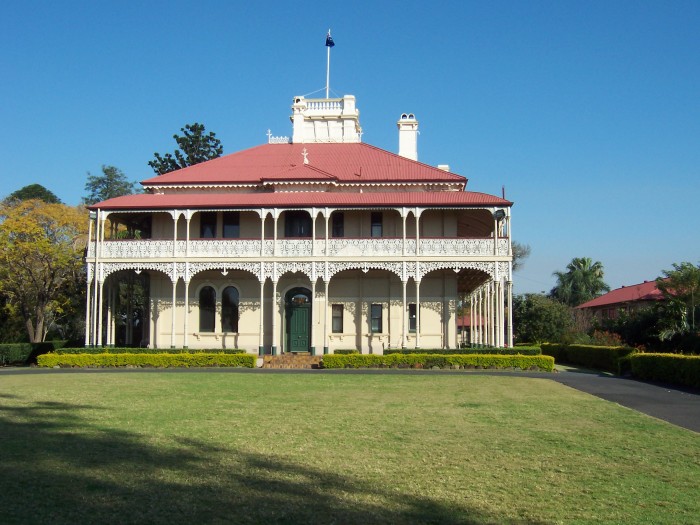 Woodlands of Marburg {Image our own our amazing photographer Stewart Ross}

Originally a seminary, this home is now used as a function venue and winery. This home has the most amazing presence. Mr Gill also designed the magnificent Fairy Knoll. 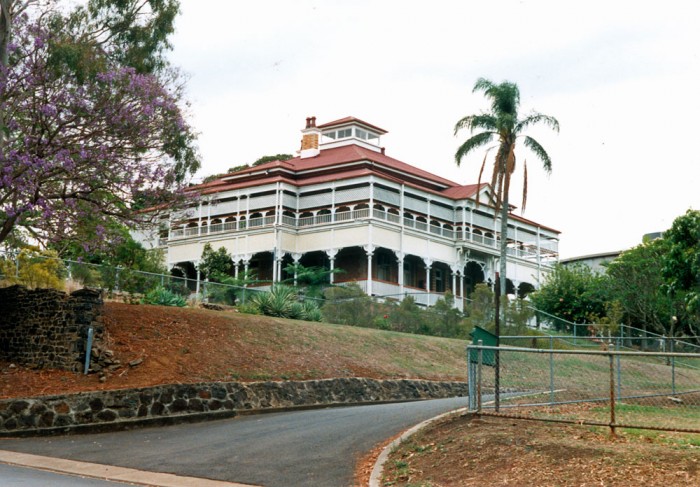 The above Fairy Knoll was designed in around 1897 for Thomas Hancock junior and his second wife Louise. During the second world war the homes lantern was used as a ‘spotters tower’ or lookout. It was purchased in 1952 by the state for a  Maternal and Child Welfare home. It was later became a respite centre for the Intellectual and Handicap service. 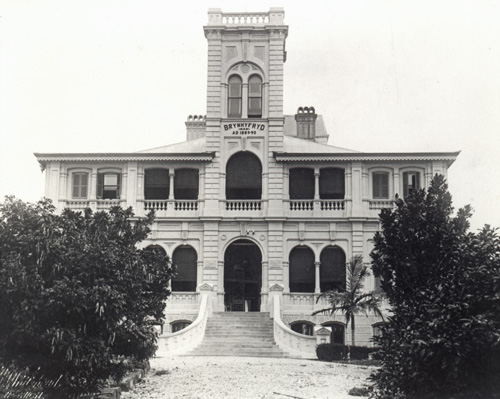 This mansion, Brynhyfryd, had 49 rooms, plus a tower! The first floor had the servants quarters, kitchen, bathrooms and dining rooms. The second floor was all about entertaining, including a large library, music room and guest rooms. Finally the top floor had the families bedrooms, as well as private rooms for them to use. It had amazing modern features like a passenger lift, an inside toilet, marble fireplaces and its own generator to run electric lights. Just amazing! 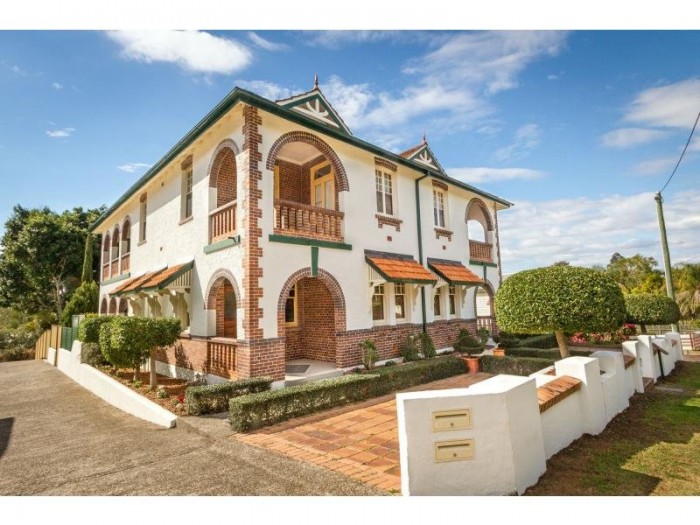 One thing can be said for sure about Mr George Brockwell Gill, he had an inspiring sense of style. Even his smaller private homes like the ‘Carinya’ below are stunning examples of his work. 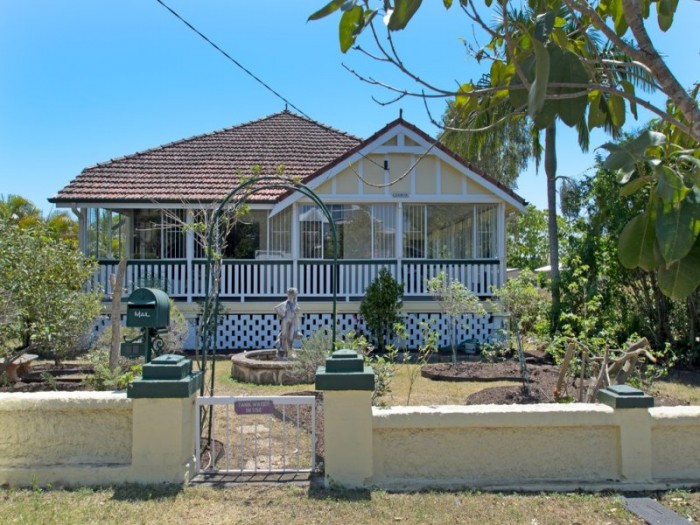 I hope to be able to share more about George Brockwell Gill as I learn along my way. I believe that the local library is a wonderful source of information, also holding some of his original plans. All I need now is a day to spend dreaming.

Do you know much about the architect of your home?