Recently we have been asked often about our fireplace. When we bought our home there was no fireplace, The Builder constructed the space that now holds our fireplace, but finding the right style of fireplace to suit our home, was a bit of a challenge. As usual Pinterest was my source of inspiration and this week I am sharing some of the fireplaces I loved along the way. 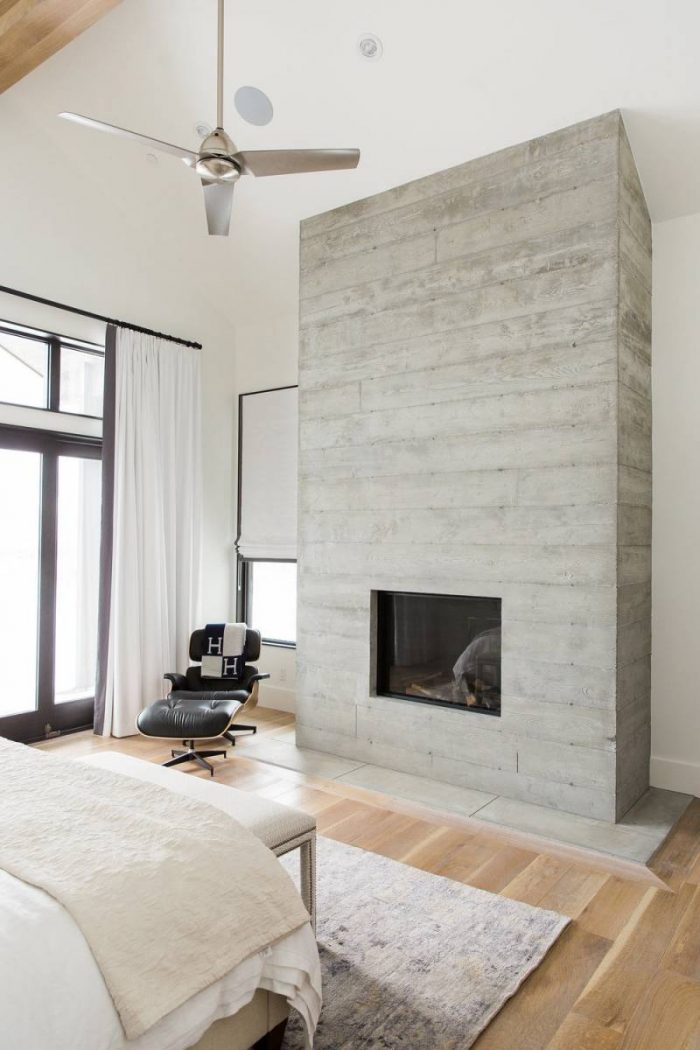 At first we thought of adding a modern fireplace, to totally change up the space.

However it was an open fire that really held the charm we were after. 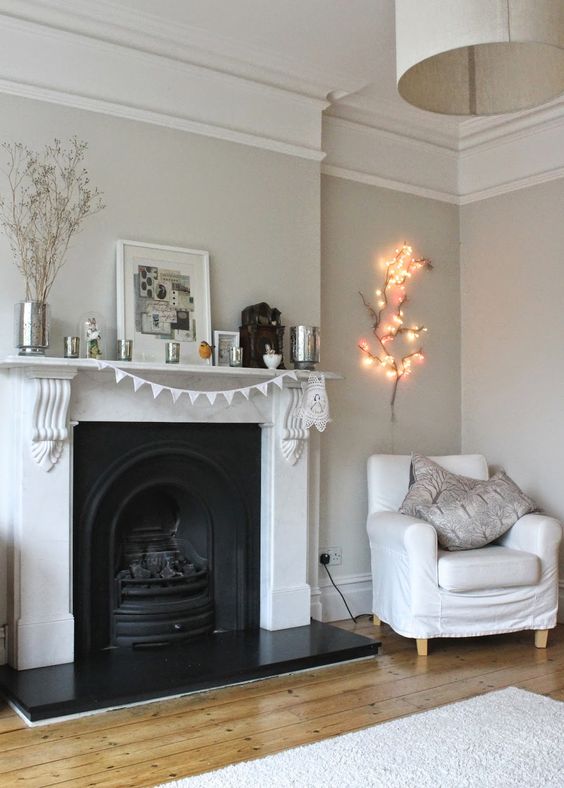 The character of the mantle was important to us. 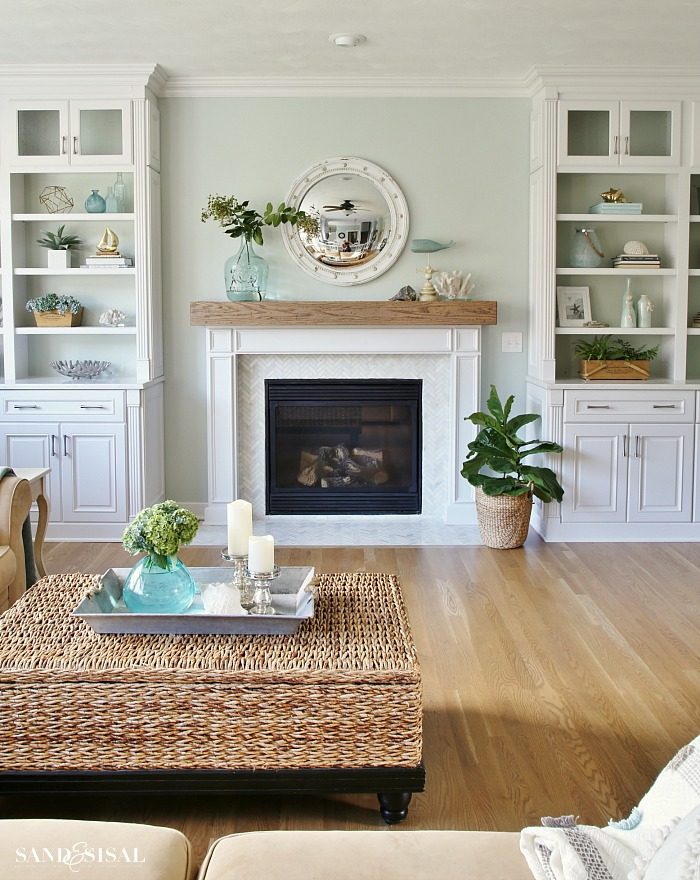 Although the appeal of a clean system was also high on the priority list. 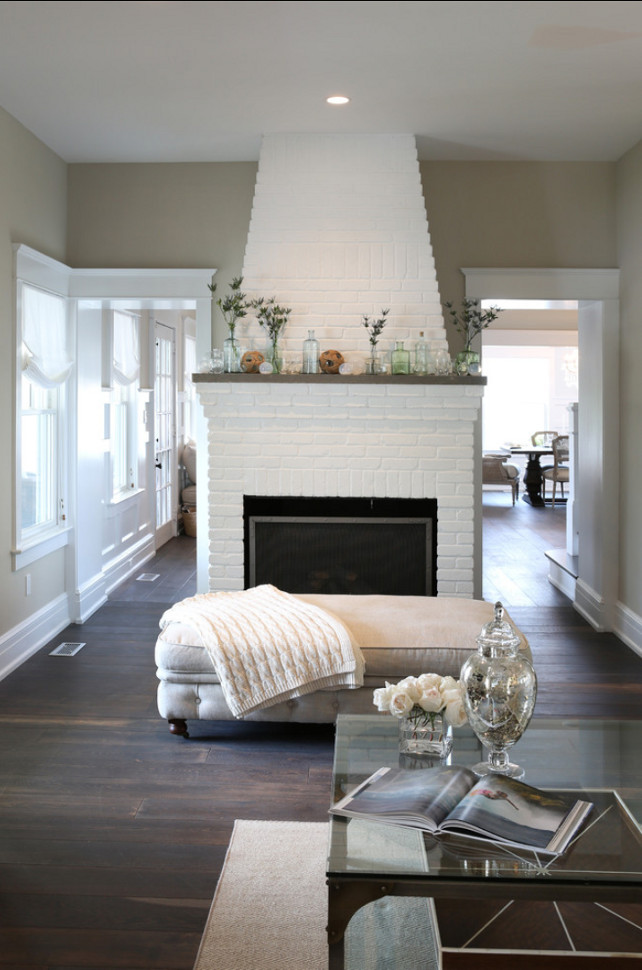 We did think seriously about installing gas system, for both ease, and cleanliness. 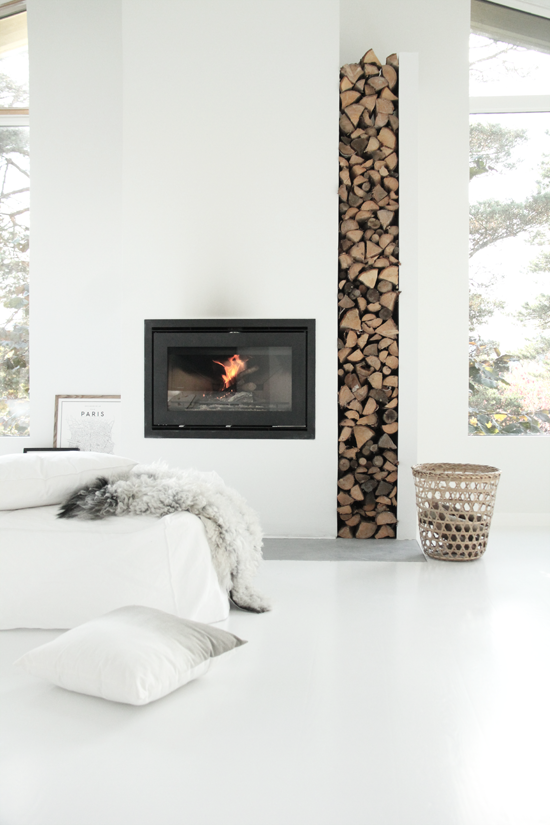 However we were concerned about the lack of atmosphere. 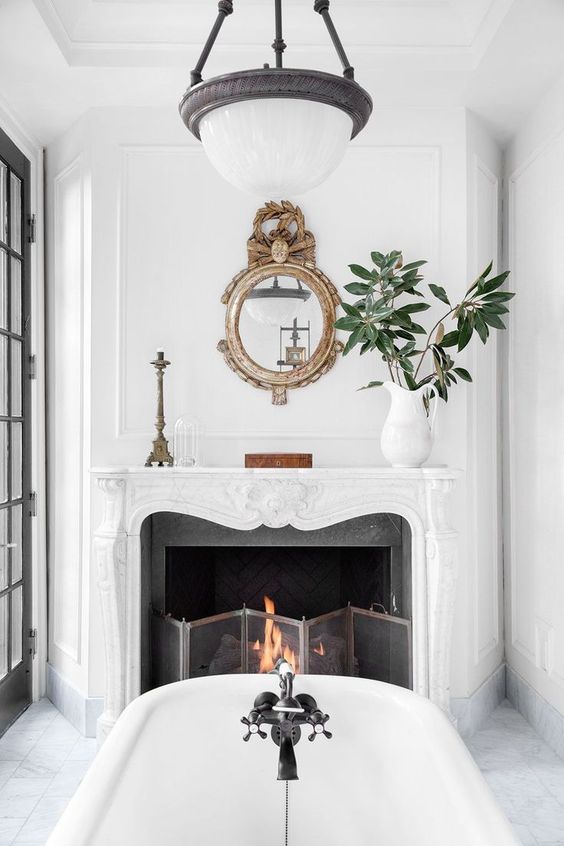 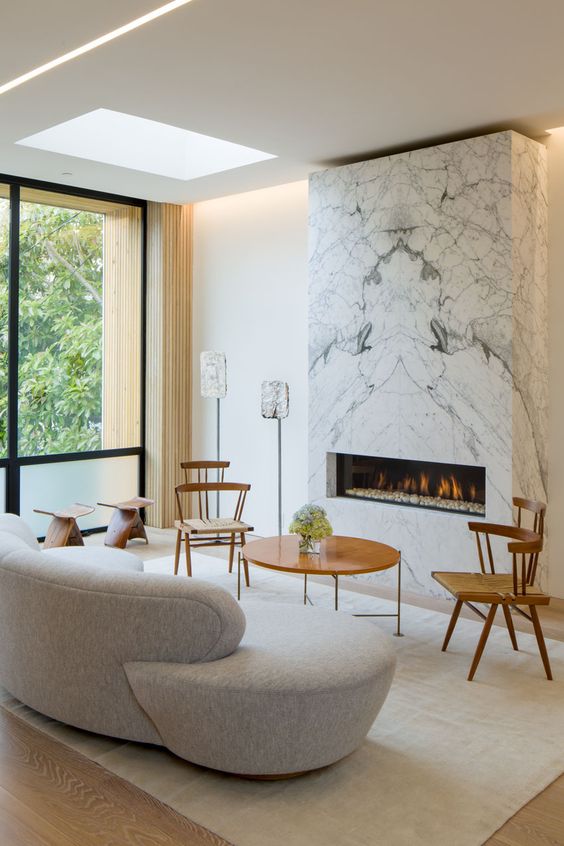 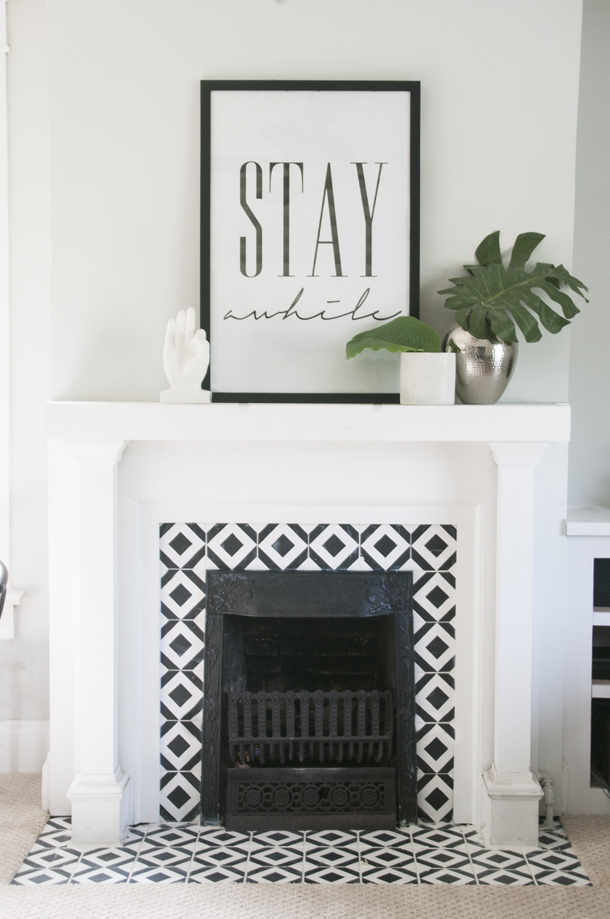 When we finally built the area that houses our fireplace, we did so with a gas fire in mind, however we found a far more pleasing fireplace, that I will share with you later in the week. For now though, keep warm and cosy as the Winter cool sets in.

Do you have a fireplace at home? Is there anything better than the ambience a fire creates?