It was widely reported last week, that 75% of Australians won’t hire female tradies. Much fuss was made of this piece and it was shared over and over again. At first, I ignored this “news” report preferring not to give this rubbish any more air time than it deserved. Now I have decided to give voice to my opinion and it’s probably not what you think.

I’m no journalist, but I could be called a sceptic, and I deeply question the timing of this article. This is one of those click bait stories, that get us all hot under the collar just before international women’s day. I believe it is written just to stir us all up. It’s an emotive issue any day of the week, especially just prior to such an important day for women’s rights. I further find it interesting, that in just about every mention of the story, the original source is cited, that’s a lot of advertising. 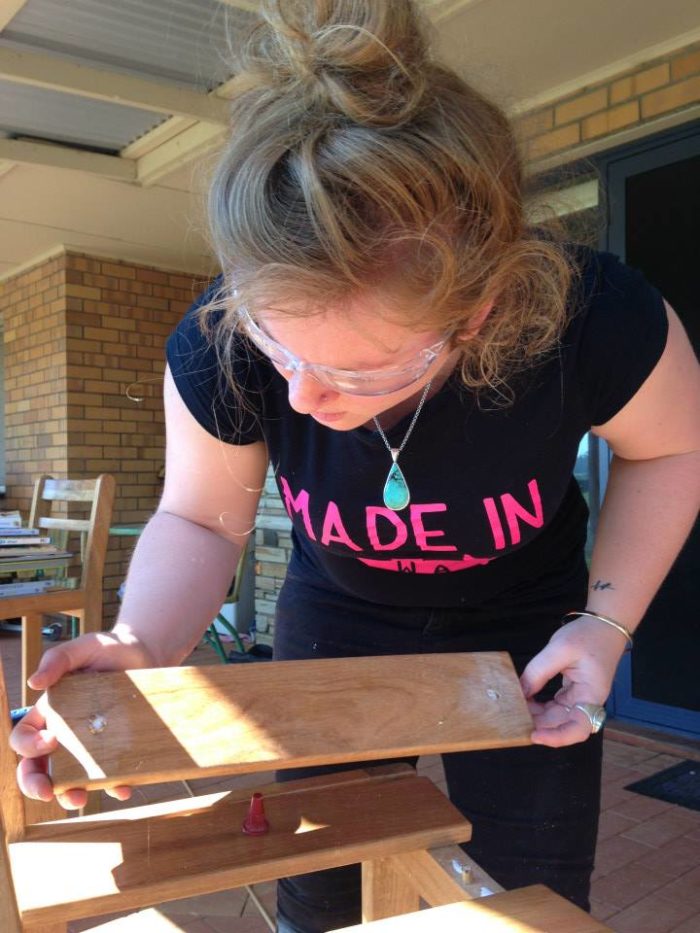 I also question the control group in which this survey was conducted. Now if I were to perform my own survey of my readers for example, I would anticipate that 99% would be happy to hire a female tradie. What isn’t revealed is the exact source of the control group to which this question was asked, how and why were they targeted?

My thinking then has me pondering why this question was asked at all? Was it simply the idea of someone sitting at a desk to try and create a viral piece in which the source of the survey is mentioned many, many times? Is the purpose of this original article just to advertise the company behind it?

So why I am now commenting on this issue? I would like to encouraging us all to think for ourselves, to take the time to wonder why a piece was written, to do your own research and think again before perpetuating this nonsense. I certainly believe there are very strong biases in the construction industry, but articles like this one, do nothing to help that, in fact they only further concrete fear, which is unnecessary.

How Can You Help?

Helping to create a positive reflection of women in trades is simple, talk about it in a positive light, like The Plumbette does in this article. Furthermore, I think it’s time we stopped talking solely about women in trades, and start talking about people in trades, only then will it become a more readily accepted part of our society. Talk with your children about men and women in all roles of life, without calling out one or another, for examples let’s stop labelling women in construction, or male nurses, or male admin assistants or childcare workers. Let’s just call the role for what it is, without the label attached to it.

I fully support women in construction, but don’t feel I talk about them only, and I feel it’s fair and just to have a true reflection for what the industry is. The same can be said in all professions.

A pretty deep post from me today, with a slightly different opinion on the matter.

How do you feel about tradies? Are you a tradie with an opinion you’d like to share on this issue?